Now for the Surprise! 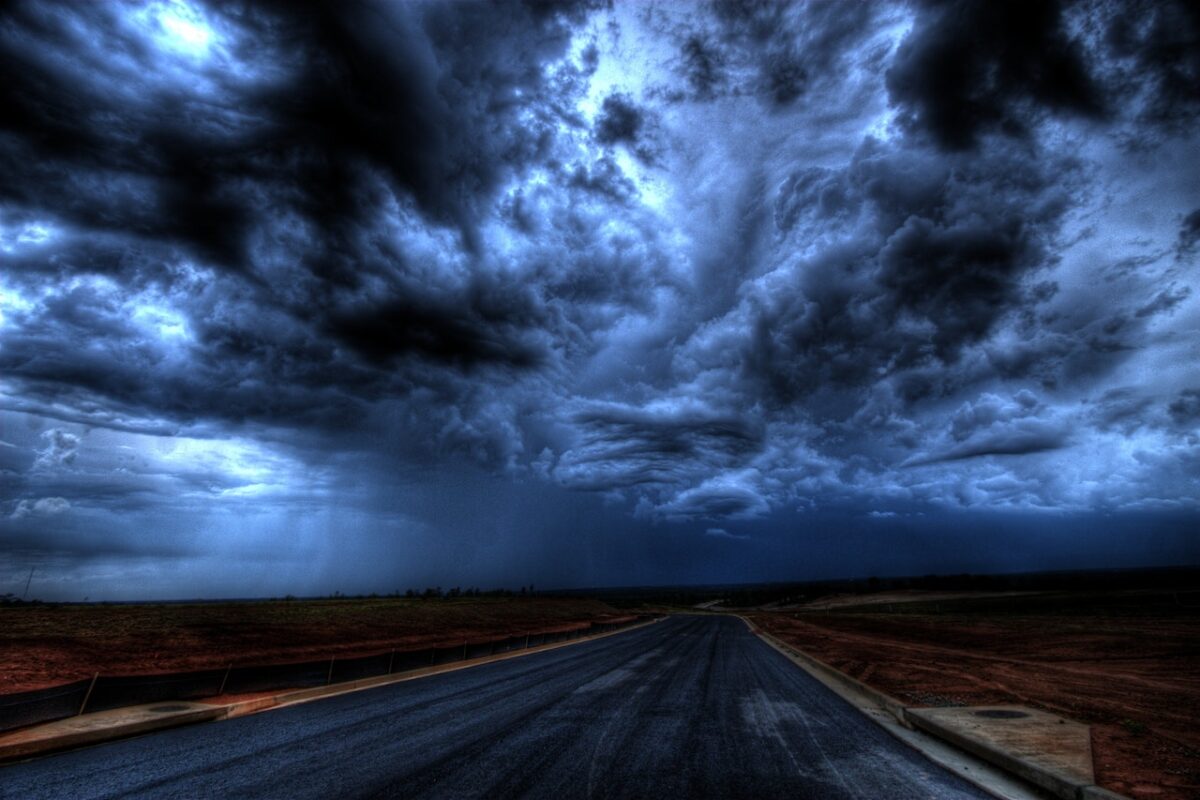 I promised a surprise in my last newsletter and here it is. I will be releasing a new cover next month and as a subscriber, you will be seeing it first. I can not wait to send it to you. 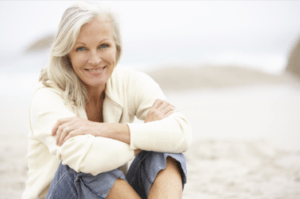 Valerie Bendel – Isabella’s mother
Valerie moves in with Isabella and her twin grandchildren after the death of her son-in-law to help care for the kids. She and the twins are kidnapped right out of their home, one day while Isabella went jogging. Will Valerie be able to get the kids to safety or will Isabella be able to find them first?

Here is a bit of Spylore for you:

I read this bit of spylore and found it interesting.

Do you know which famous writer is said to have had ties to the Bletchley Park spies? Bletchly Park, was a British government cryptological establishment in operation during World War II.

A hint, the writer masterfully created a fantasy world in his series of books that eventually became movies. He was an inspiration for the Game of Thrones author, George R.R. Martin.

It is said that this writer was recruited as a Bletchly Park Spy and that he trained to crack a few languages at the top-secret Government Code & Cypher School in the months leading up to WWII. You can find the answer below.

Here are two other authors you may enjoy: 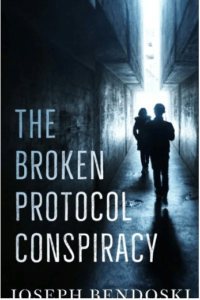 What makes a nation believe a lie?

That’s the question Jay Nichols has been trying to answer since he first experienced widespread mass hysteria as a child. A question that started when Orson Welles put millions across America into a panic in less than an hour.

Now, his Ph.D. work is attracting the attention of world powers, secret societies, and dark organizations. Only they don’t care if he can answer the question. They just want him to build a weapon.

After Nichols refuses all the recruiters, a stranger shows up at his apartment with a warning. As the student’s life becomes ever stranger and more dangerous, Nichols is dragged into the world of secrets, lies, and espionage. Unsure of whom to trust, the final question he has to ask himself is what kind of person he wants to be, while the spies around him try to ensure he picks their side. 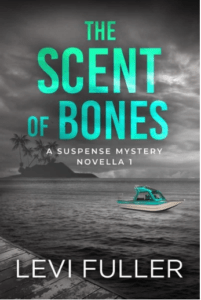 FBI Special Agent Claire Juno is back home on Isle of Bute Scotland island when her father is in hospital.

Together with Oliver Clark, a childhood friend turned local deputy, Claire confronts depressing weather and dismal leads to make sense of the death. The complications pile up as Claire is distracted by nagging memories that draw her eleven years into the past. The remains suggest eerie similarities between this victim and Claire’ brother, who disappeared when he was fifteen.

Claire finds herself up against close- lipped locals, buried town secrets, and even her own heart.

As the case unravels, will she be able to cut through the fog and find justice for the missing and the dead?

And a group of authors including myself here: