Welcome To My Newsletter! 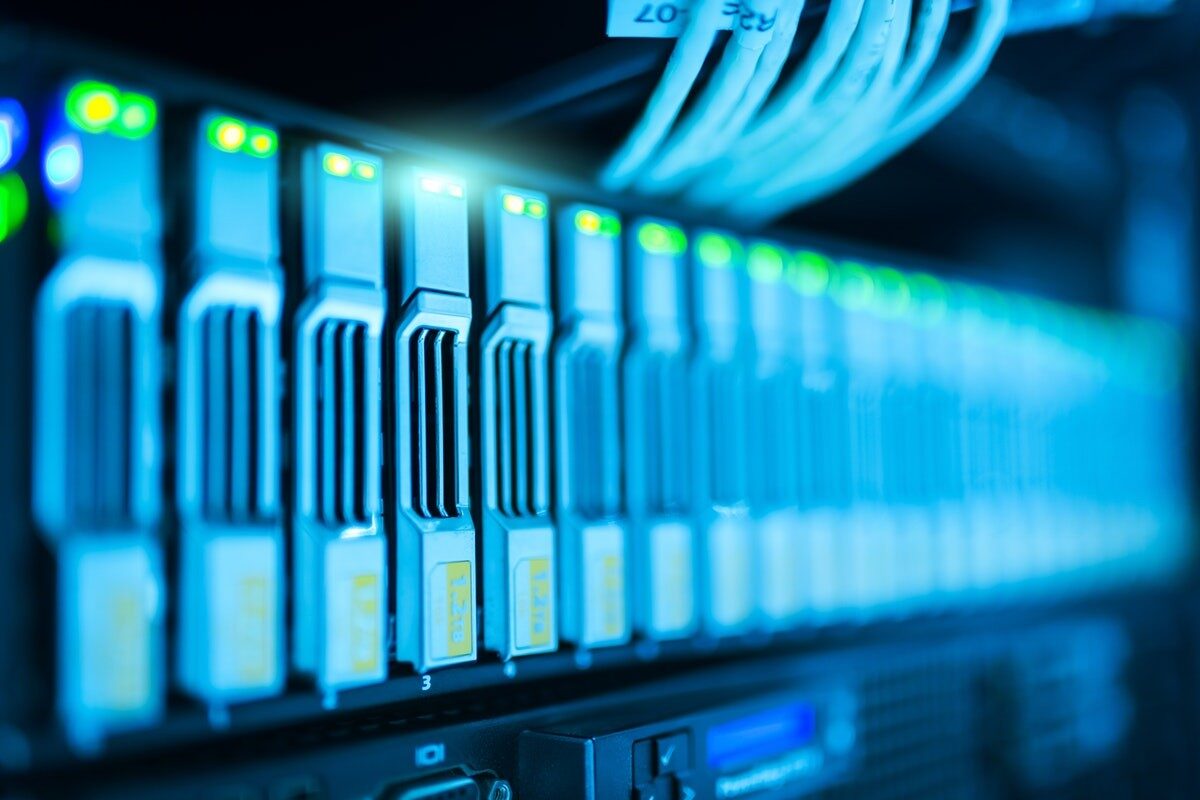 It’s been a while since you last heard from me. After a two-year hiatus due to two surgeries, I had to have, I am happy to say that I am back to planning and writing my next book. During the time leading up to both my surgeries, I was busy getting myself stronger to be able to have them, and then after the surgeries all my energy went to healing.

I am excited about planning Book 2, and bringing back some favorite characters, Isabella, Suzanne, Isabella’s best friend and fellow agent and villains, Yuri and Asiya. I am also bringing in at least one new character, but more about that later. I appreciate the love, support, and wonderful reviews that you’ve left for COUNTDOWN AMERICA. 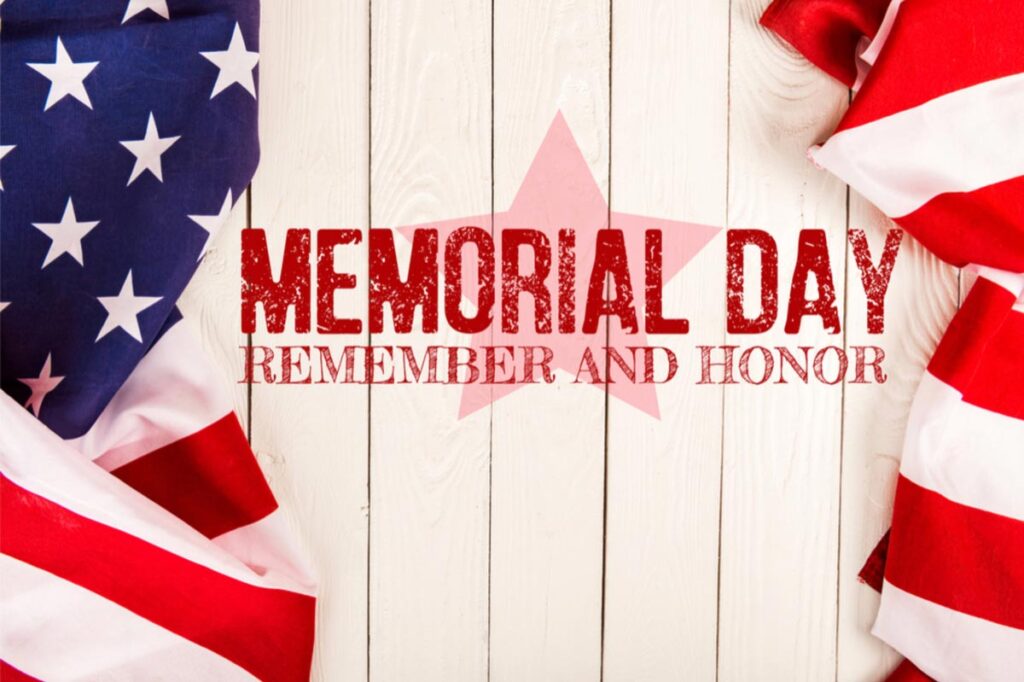 It’s approaching the end of May and that means that Memorial Day is about to be upon us. Most people consider this to be the busiest vacation day of the summer, or to celebrate with family and friends and grill. Do you know the history behind the day? Memorial Day was originally named Decoration Day and was a day to lay flowers on the final resting place of those who fought in the Civil War and continues to this day as a time to honor those who gave the ultimate sacrifice for our country. So as you are going about the long weekend, take a moment to remember those brave men and women who got us to where we can enjoy the freedoms we have today.

If you haven’t read Countdown America, now is the perfect time! The eBook will be at a special promotional price of just 99¢ from June 2nd – June 4th. Make sure to download your copy while the sale last.

“…a new political cyberespionage novel with a fierce female protagonist who also happens to be a single mom, providing a thrilling and relevant read that is also an inspiration to women everywhere.” – The Review Wire

A race against the clock. A plot to destroy the USA. Can a tough widow save the free world from doom and destruction?

CIA Chief Supervisor Isabella Bendel can’t shake her grief. After the tragic loss of her husband, she’s relieved when a promotion gifts her more time with her young twins. But when she’s brutally ambushed on a jog and escapes to find her children and mother gone, her maternal rage ignites into a fury.

Uncovering a technoterrorist threat to America, Isabella suspects her family’s frightening disappearance is no accident. And when a former flame falls under suspicion, the highly skilled woman bursts into a frenzy of justice-serving action.

Can this fierce operative rescue her loved ones and stop her country from falling to ruin?

Countdown America is a heart-pounding technothriller. If you like strong heroines, shocking twists, and edge-of-your-seat conflict, then you’ll be gripped by M.C. Fox’s suspenseful tale.

Do you love word games as much as I do? Wordle, Wafflle, Crosswords, Word Search… I love them all. I created this Word search for Countdown America just for you. Enjoy and Have fun!

You can play online here: https://mywordsearch.com/61362… 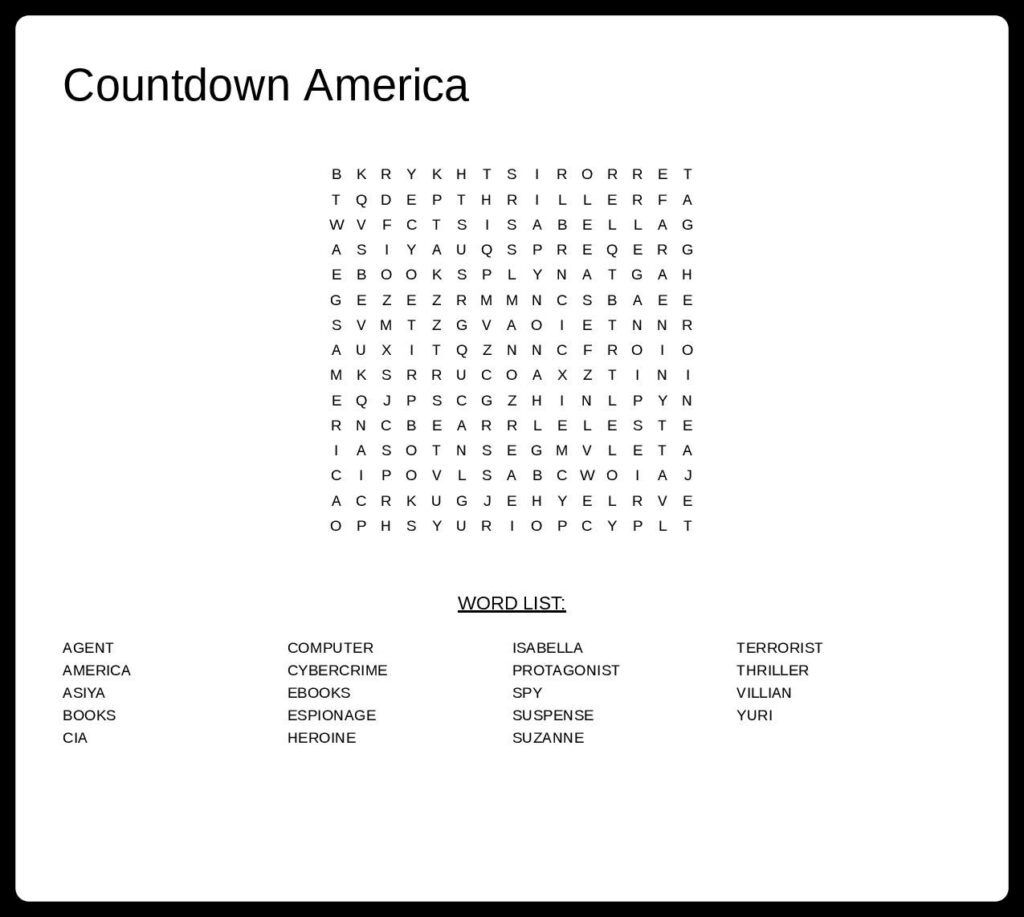 While you’re waiting for my new release, check out these great books from my author friends. The Trapped Ones by Stacy Green

She raced across the woods. Cold wind hit her face, and her heart pounded so fast she could almost feel the panic rushing through her veins. She knocked on the door knowing she didn’t have much time. Fear gripped her. “Please, help,” she whispered.

Rushing to the scene of a homicide at a farmhouse surrounded by thick, dark woodland, Special Agent Nikki Hunt is shocked to find four victims. A mother and father have been stabbed, their son, Bryce, is fighting for his life, and a young woman’s body is lying near the front door, her wrists bound with heart-shaped bunting. Nikki has never seen such a complex scene, but despite recovering from her own painful loss, she will do whatever it takes to bring this killer to justice.

Nikki soon identifies the woman as missing student Jessica Chandler and finds Bryce’s initials woven into the jumper she wore the night she died. It seems like they were a couple, and that the Webers were a happy family. So who would want them dead?

The murders have all the hallmarks of a serial killer: all the evidence suggests the murderer was watching them, turned the security cameras off as they entered and fled the scene from the front door. But then Jessica’s friends tell Nikki she was uncomfortable around Bryce, and when two of Bryce’s friends go missing along Stillwater River, and the girlfriend is found, she claims her boyfriend tried to kill her.

Are Bryce and his friends hiding a dark side? Nikki knows she must dig deeper to find out their secrets, but can she uncover the truth before the killer takes another life? 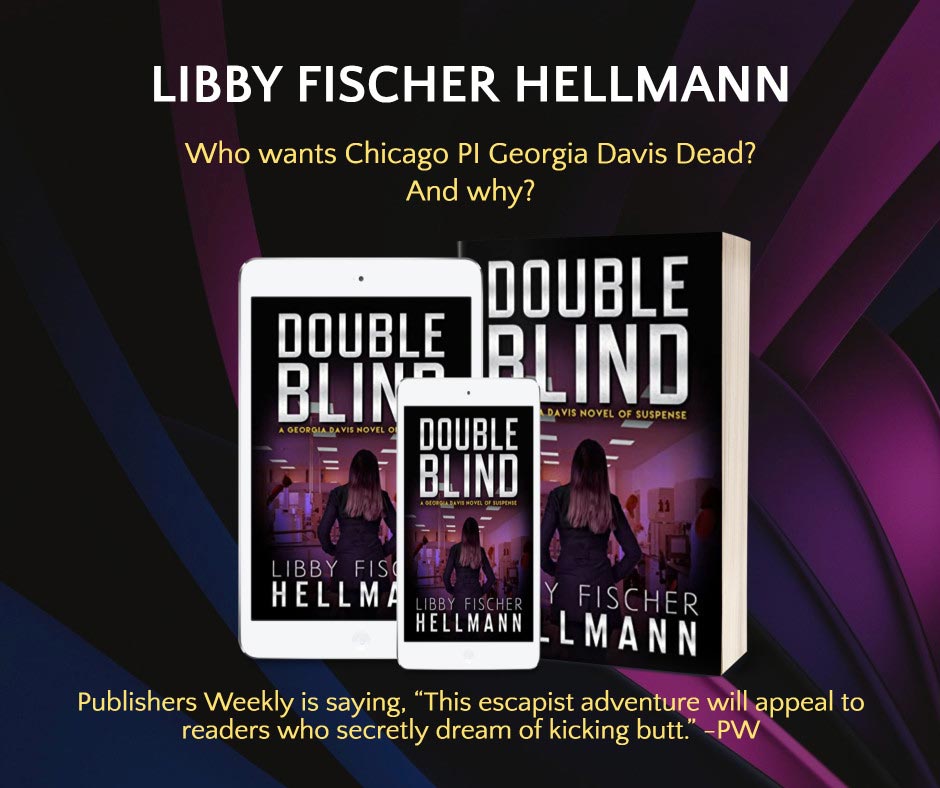 However, Georgia’s investigation is interrupted by a family trip to Nauvoo, Illinois, the one-time Mormon heartland. It’s there that her life unexpectedly intersects with the runaway spouse of a Mormon Fundamentalist. Back in Evanston, after Georgia is almost killed by a hit and run driver, she discovers that she and the escaped woman look remarkably alike.

Is someone trying to kill Georgia because of her death investigation case? Or is it a case of mistaken identity? And how can Georgia find her doppelganger before whoever wants them both dead tries again?

Until next time. happy reading.